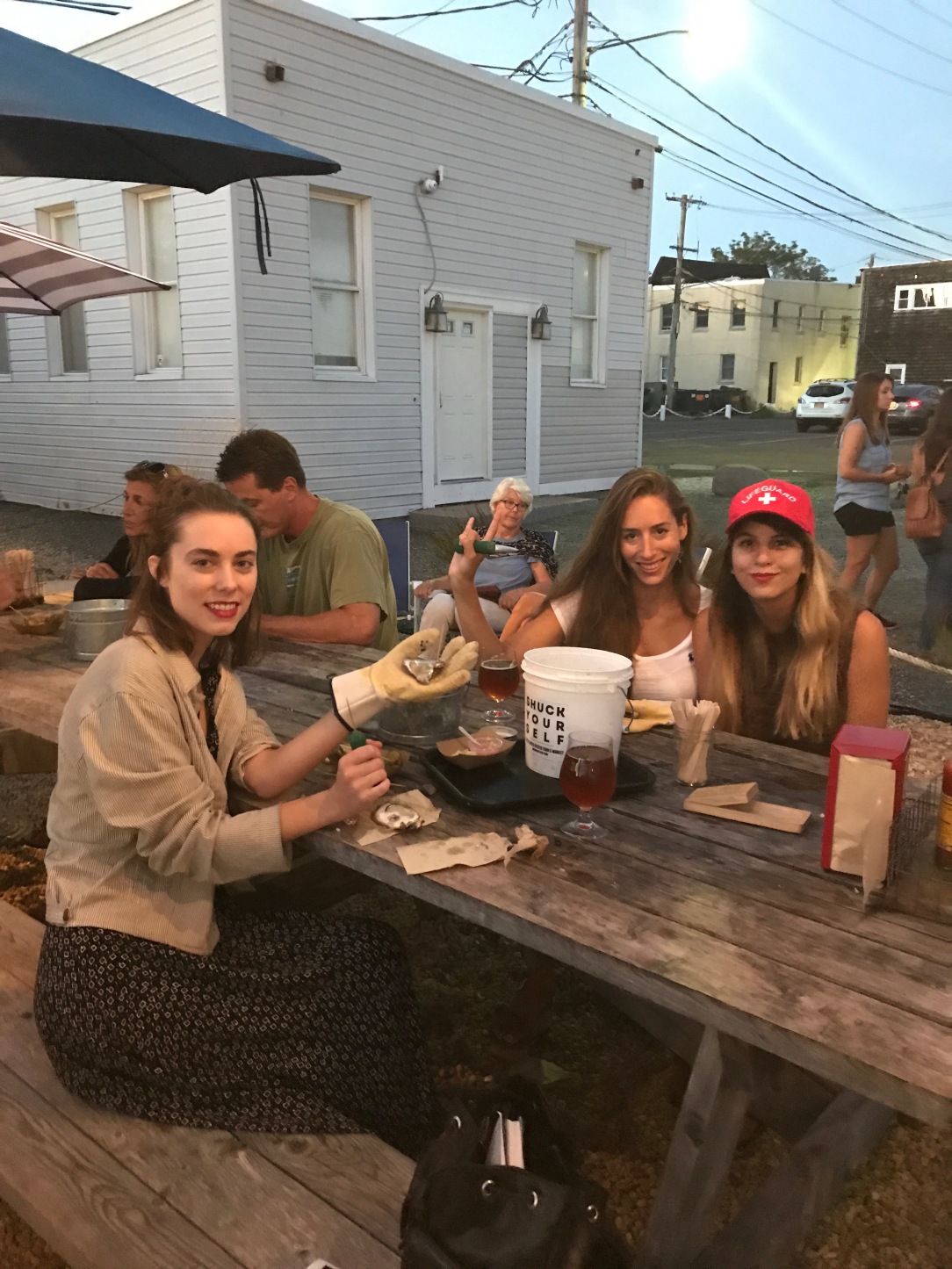 (This article first appeared in the September 13, 2017 issue of The Independent Newspaper)

“Drink and eat local,” John Liegey, co-founder of Greenport Harbor Brewing, echoed over the phone. I’m on a three-way call with him and Ian Wile, owner of Little Creek Oyster Farm & Market.

The two first met approximately five years ago at Greenport’s Oyster Festival, an event dedicated to brews and bivalves. Now, with the brewery’s new expansion into a dual location in Peconic, together they have teamed up to serve the community — customers can now indulge in Greenport on tap at the oyster market.

“I feel like Little Creek is pretty much the epicenter of our connection to Greenport,” Liegey said. “Ian is just amazing. Everybody there has been super supportive of us. When the series first started, which is super select and very limited, we picked out a handful of places to offer the beer and Little Creek was an immediate decision. I love going there, being there — I feel at home there.”

The brewery maintains a local mentality, sending out only eight kegs to New York and eight on Long Island. The rest stays within the community. Little Creek is ideally situated just steps away from the Shelter Island ferry and off Front Street, making it a great drinking experience location. The beers released are selective but thankfully there’s no end in sight for this flavorful partnership.

Wile takes a liking to the playful experimentation of the whole thing. You never know what you’re going to get. “We’ve always enjoyed the Greenport tasting room. And we share in a customer population that’s willing to break out of their habits.” Personal favorites include the Berliners, with their intense sour flavoring. One from the summer season included the Fuzzy Flamingo, a light pink beer that’s anything but ordinary. “It totally challenges what people think of when they think of beer. With daring flavors in it.”

Here today, gone tomorrow, Greenport likes to switch things up with limited releases that are often times at Little Creek for palatable adventures. Craving that fall pumpkin spice? The Leaf Pile Ale is ready for the sipping. Could it be next to your favorite oysters? Stop in to find out every Thursday during beer release night.

The localized relationship is almost symbiotic. A brewery always pushing the boundaries of what traditional beer is and a trusted eatery with an appetite for what’s next. But the real question is, can they shuck themselves?

“Ian taught me how to shuck my own oysters. I don’t know if they’re any tastier when I open them,” Liegey chuckled. “99.9 percent of the time it’s not me opening my own.”

Most importantly, raise a glass of the new Oyster Stout to a shucking good time!

Greenport Harbor Brewing is located at 234 Carpenter Street in Greenport (the original brewery) and at 42155 Main Road in Peconic. Call them at 631-477-1100, visit them online at http://www.greenportharborbrewing.com and follow them for the latest “hops” on Instagram @Greenportbrew.

Little Creek Oyster Farm & Market is located at 37 Front Street in Greenport. Call them at 631-477-6992 or visit them online at http://www.littlecreekoysters.com. Don’t forget their Instagram @Northforkoysters. 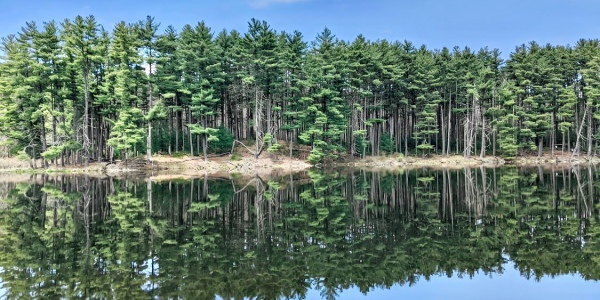