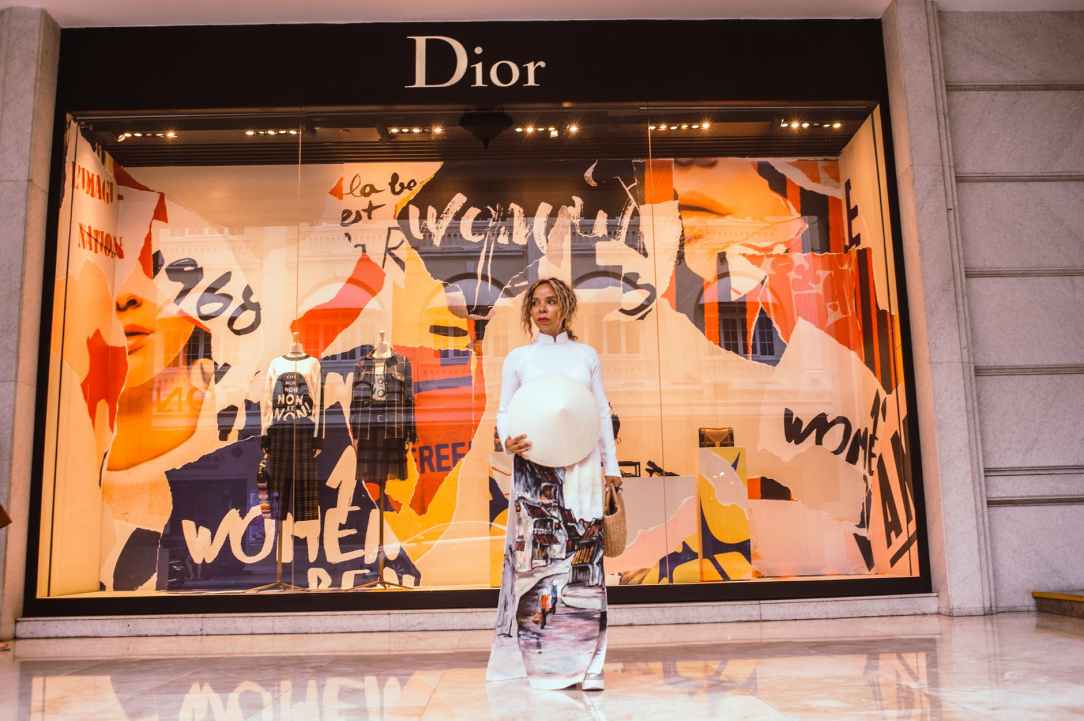 Stephen Wilson of Charlotte, NC is turning high fashion branding into one of a kind art. Gucci, Chanel, and Dior are just some of the designers symbolized in the artists work. Wilson, whose first half of his career was spent working in New York City’s Garment District as an embroidery designer, has created a new life for designer brand packaging in the form of hangable art.

Within the last five years, his career has taken a creative turn to contemporary art, focusing much of his efforts on these embroidered, layered boxes. Each piece takes up to nearly two months to make.

How did you get into this form of artistic design?

In a way, it’s what I always did. The first 20 years of my career were mastering the craft. Working in the Garment Industry is very demanding. You have to be on the top of your game, always improving your skills. So that forces you to really learn your craft. In turn, it created my own work. It was never a learning curve of how to do this, it was 100 percent about the message I wanted to get across.

What is the message you’re trying to convey?

It’s about mixing the high with the low. It’s high fashion and branding, which I see is becoming more relative in our society as the message is becoming more diverse through social media. You’re constantly bombarded with messages. Thirty years ago, you wouldn’t know what these luxury brands — Hermes, Gucci, Chanel — were unless you were born into an affluent lifestyle. Now, every kid knows. I saw this constant message of luxury being conveyed to everyone on the street and then I brought my spin on it.

What does a brand symbolize to you?

Brands became aspirational — you haven’t made it until you owned this or that. Art mixes it on the darker side, showing you that these brands are pointing the way, but what message are they really saying? There’s always another one. There’s never an end to what that could be. I’m a fan of it, the products are well made, well branded, and they tell a story. It’s a respect for this industry I grew up working in. People throw their things away eventually, like these boxes. The boxes and the bag are always part of this routine.

What brand is a symbol of success to you, personally?

Growing up, it was watches. To me, a Rolex means you made it.

How did the Luxury Graffiti concept come about?

My wife of 10 years, Andrea, would buy these scarves in Paris. She keeps the scarf and box but eventually they all get thrown away. When, in my studio, I had all of these boxes and all of these fabrics, then I had the idea to start the boxes themselves with these new pieces. Instead of a canvas, I’d use the boxes to stitch on and make a urban scene or French country scene. That’s how this luxury series developed.

Would you say your wife has influenced you?

Quite a bit. My two-year old daughter, Wren, is probably my biggest influence. The way she looks at something is not the way I do. What catches her eye is interesting to see and what she’ll walk right past.

Where do you get the boxes from?

Although it started out with my wife’s excess boxes, that depleted really quickly. I have a few retail stores throughout the country that we’ve done pop-up shops with and they send us boxes. A lot of customers leave boxes at the store. I also get sourced on eBay.

What’s new in the series?

Now, it’s a lot of sneaker brands I’ve been using. The sneaker culture has, in a way, become intertwined with luxury culture. They all go together, the strictly Hermes or Chanel buyer doesn’t exist anymore. Look at all of these big brands, how they’re making sneakers to look like Nike.

I think the street’s taking over and that refined luxury of “this woman only dresses in Dior” is diminishing. People are taking Dior, Chanel, and Gucci and making it more urban street and casual. In society, the high lows are the standard. Nobody turns their nose at wearing Nike with a dress. It’s cool, it’s how can they do that themselves. 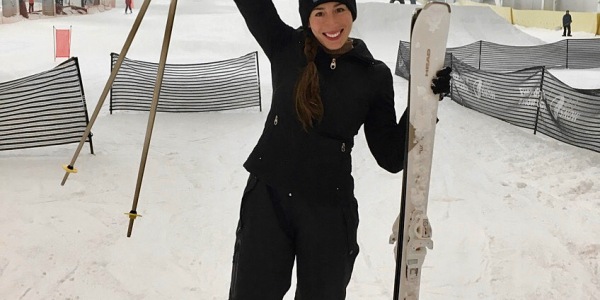 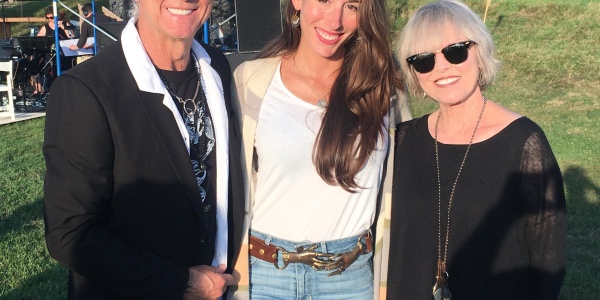 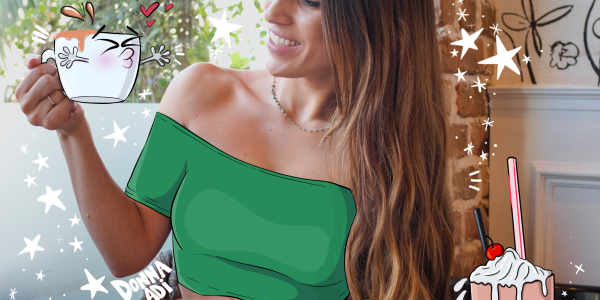 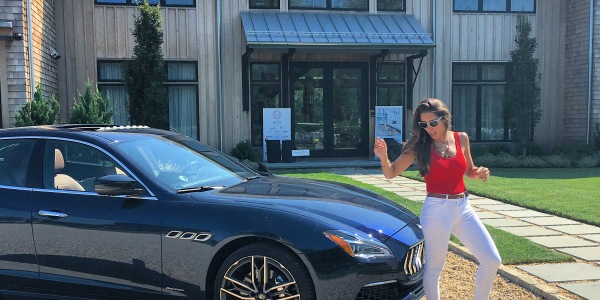