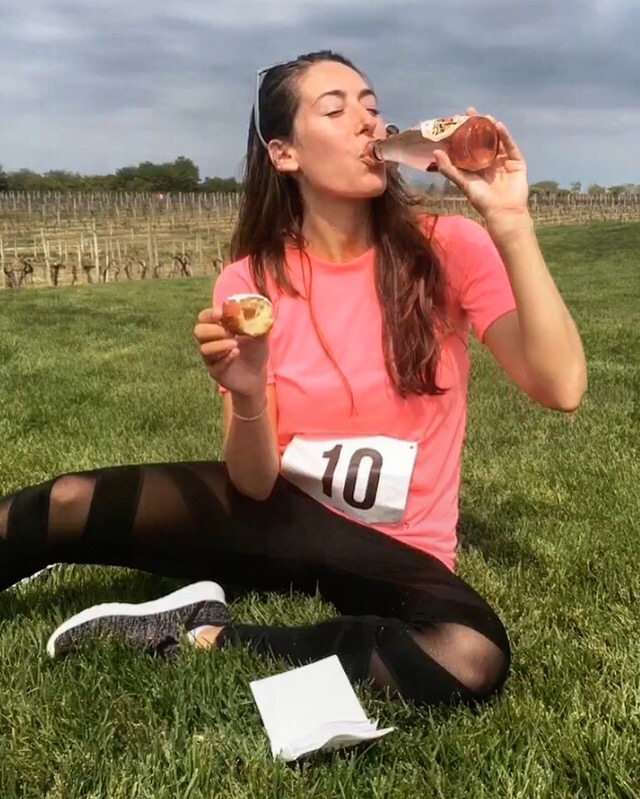 By NikkiOnTheDaily in Fitness & Wellness, Food, The Hamptons on September 4, 2019September 17, 2019
No comments

If you weren’t aware that Wölffer Estate Vineyard hosts an annual 5K in May, don’t feel left out, not many did. I stumbled across the info while sipping hot chocolate at Grindstone. Owner Kyle Shanahan mentioned his involvement with the second annual 5K Bud Run. “We’re creating a special donut for Wölffer using their rosé and they’re going to be at the finish line of the race,” he said. My ears perked up and my stomach immediately growled. I signed up.

My work wife, Amy, and I arrived to the Wine Stand at 9 AM, a new record for being there early and shockingly without the intent to drink. Roughly 120 or so people arrived to run for the designated cause, Every Mother Counts, an organization started by Christy Turlington Burns to ensure safe and effective childbirth for mothers throughout the world. Mothers, fathers, and even children, all ran with someone in mind.

This article first appeared in The Independent Newspaper

Wölffer has 170 acres of land — 60 of them vineyards — so it was a picturesque run through freshly budding vines and paddocks with the occasional horse trotting through. I weaved throughout the estate with a clear mind, almost forgetting where I was. Each stride of the way I envisioned a dangling donut on a string in front of me. “Do it for the donut,” I kept repeating to myself. I only have two motivations to run: Someone chasing me or food waiting on a table in front of me.

Forty-five minutes later I crossed the finish line, not caring what “place” I was in. Sometimes just making it to the end, accomplishing a personal goal, is more important than comparing myself with those who finished before me. The Lynn Blue Band was playing on the deck, and I made a beeline for the Dry Rosé Cider followed by Grindstone’s Summer in a Donut. Sure, most people conclude a workout with water and a healthy meal, but where’s the fun in that? As each speck of powdered sugar fell on my black leggings and the cider fizzled down my throat, I smiled wider. 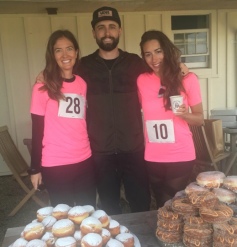 It felt like a quintessential run in the Hamptons: Good people and families, local flavor, beautiful scenery, live music, and all for a good cause. Oh, and the donuts, we did it for the donuts. 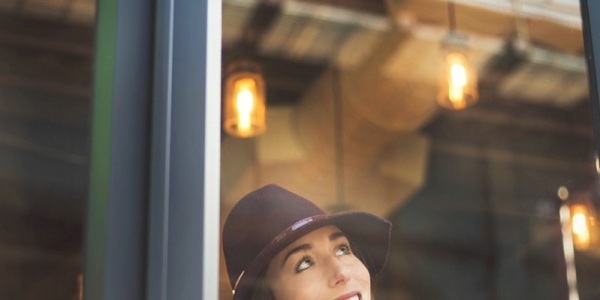 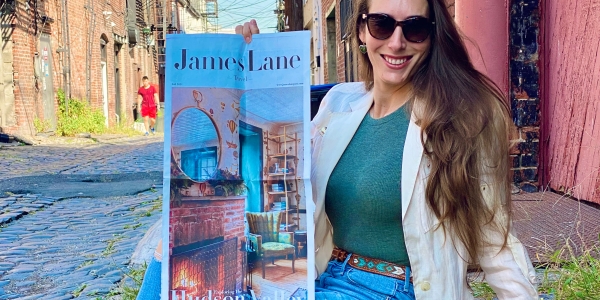