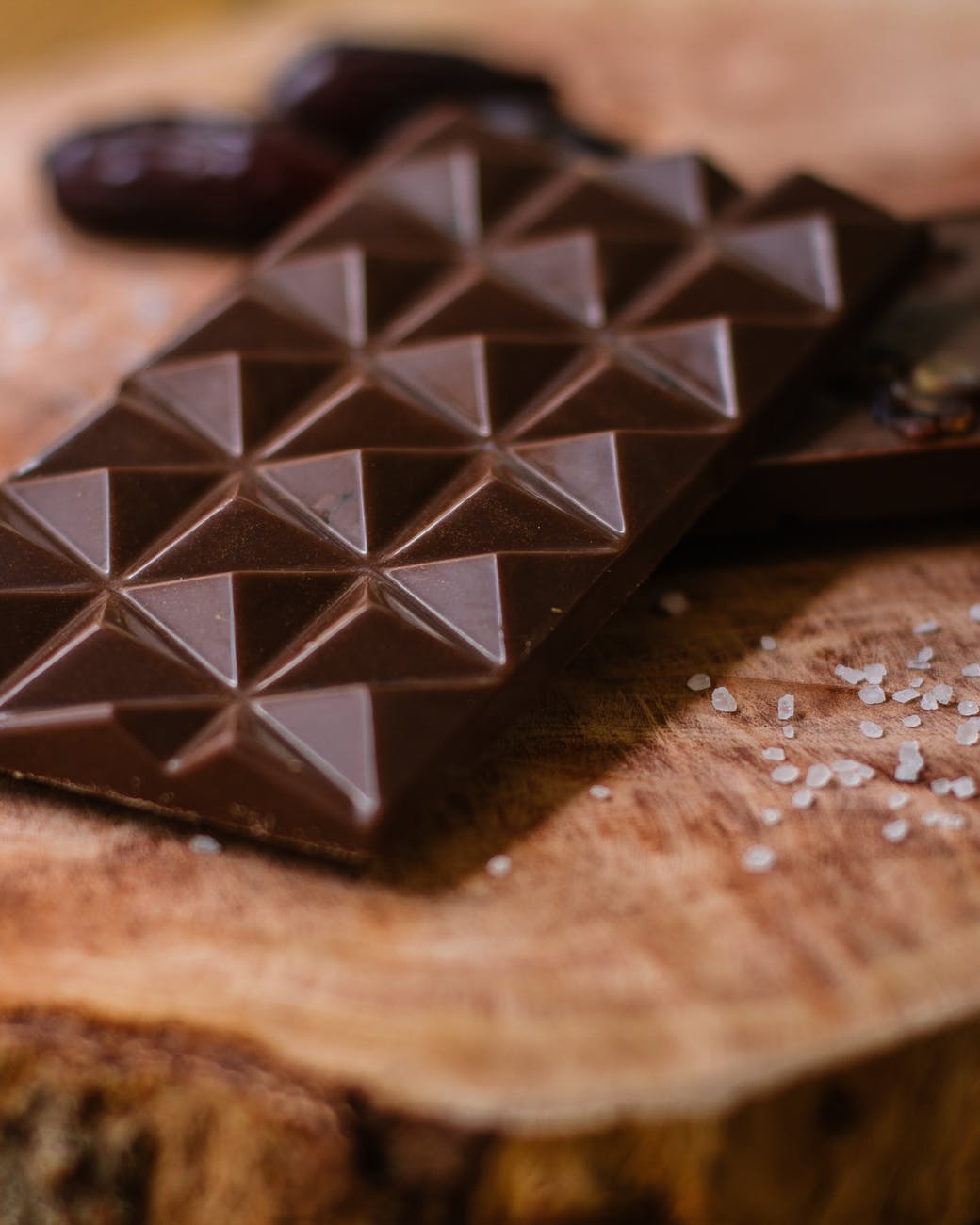 Sweet Treats: Crumb Get Some

This article first appeared in the February 21, 2018 issue of The Independent Newspaper

Calverton’s Clarkson Avenue Crumb Cake Co. is, as the name suggests, a company that produces scrumptious crumb cakes. The mother-son team Susan and James Walsh have taken an old-fashioned, family recipe from the good ol’ days of Brooklyn and brought it to the East End.

Clarkson Avenue is named after the street in East Flatbush, New York where Susan Walsh grew up along with her mother, cousins and uncle. Their roots run deep; the house the family resided in was built by Susan’s great-grandfather in the late 1800s and remained in the family through the mid-1970s.

“This recipe was developed in a home kitchen with many attempts at perfection. Family members [were] forced-fed crumb cake until they never wanted to hear those words again,” Susan, who has been a Hampton Bays resident for the past six years, explained.

She added, “In the words of Grandma Marie Mulligan Delia, ‘All good things come to those who wait.'”

It seems “grandma” was right—this recipe for success wouldn’t be available to the public for another two decades.

James grew up devouring his mother’s crumb cake, inspiring his first job at a bagel store in Huntington at 14 years old. The store provided small, Saran Wrapped crumb cakes that couldn’t compare to those at home. Urging his mother to sell her crumb cake failed for years, until he was eventually given the recipe. Twenty years later, Susan caved and Clarkson Avenue Crumb Cake was born.

“It encapsulated exactly where this journey began; it had real meaning to us as a family,” James said. “There are so many Brooklynite and other borough transplants that have settled on the East End. It is great to watch folks take a bite; it instantly brings them back to their roots. That’s what we are all about.”

The company’s tagline is “Crumb Get Some.” James said, “It’s concise, playful, and has a bit of New York attitude that I think we all share, living in the fast-paced New York-Long Island area.”

The crumb cake is available in a variety of flavors. The Blackout collection, a chocolate crumb, pays homage to the original Blackout Cake by Ebingers, a Brooklyn bakery icon of yesteryear. Brooklyn Joe is a fan favorite within the Blackout line; it’s a chocolate cake with coffee ganache and classic crumb. Love Reese’s? Chocolate cake with homemade peanut butter ganache will be added to the collection soon.

James admitted, “I am very much an idea guy, but if not for my mom’s incredible culinary skill, it would be all for naught when it comes to executing the flavors.”

Expected to launch sometime between mid-summer and early fall is a “Cake of the Month.”

During peak season, find these distinctive desserts sold at the Milk Pail in Water Mill, Babinski Farms in Water Mill, and Schmidt’s Market in Southampton. Clarkson Avenue also participates in the Montauk and Sag Harbor farmers markets. Or drop by the Tourism Center on the LIE at exit 52 year-round for a bite.

During charity season, you can find the cakes at Love Bites, A Hamptons Happening, and the Artist and Writers pre-softball event. Coming up in June is the U.S. Open PGA at Shinnecock Hills, where the company will feature its “crumbkins,” bite-sized coffee cakes. Visit their website or contact@clarksonavecrumb.com.