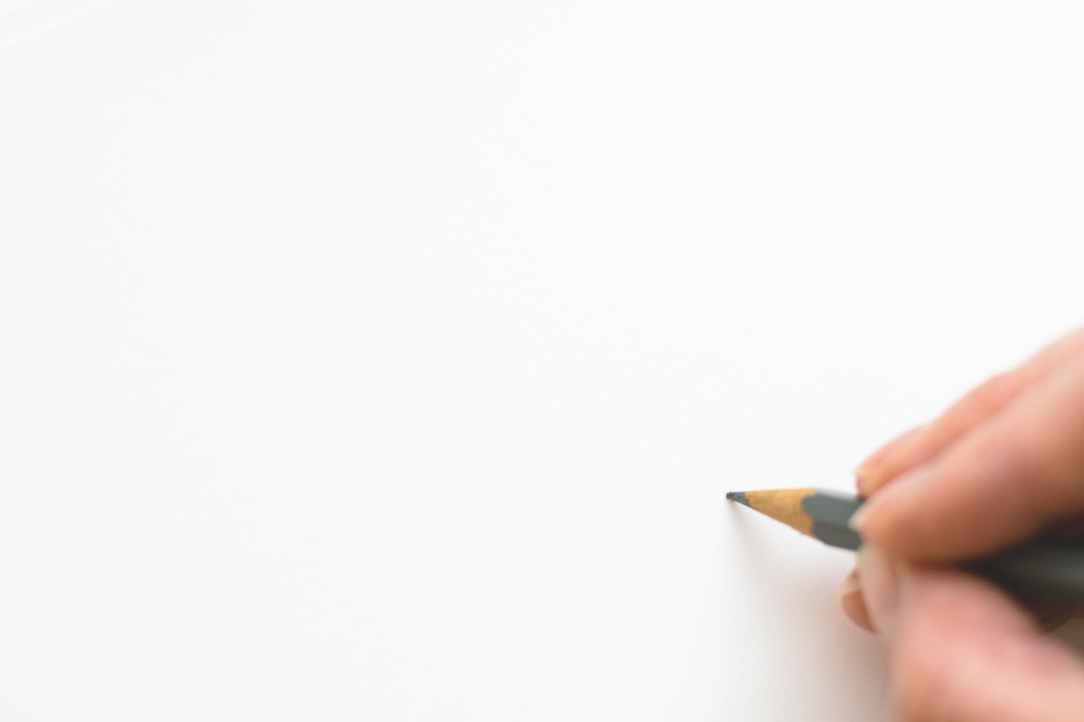 de Kooning & Friends: A Tribute to the Past

(This article first appeared in the May 3, 2017 issue of The Independent Newspaper)

Mary Montes, a rural New Jersey native, grew up enamored with the New York art scene with countless memories visiting with her uncle. A New York artist during the mid-late 20th century, her uncle would paint a visual image, detailing stories of hanging out in Greenwich Village bars with the likes of Andy Warhol and Jackson Pollock. The more she listened, the more intriguing this artistic lifestyle became.

Decades later, Montes displays her solo exhibition titled “de Kooning and Friends” at the Sag Harbor Whaling & Historical Museum with an opening reception this Saturday from 6 to 8 PM. The show is her expressionistic tribute to the painters of the New York School era, an era that provides continued inspiration to many artists today.

“It’s really centered around [Willem] de Kooning . . . he’s someone I naturally connected with years ago. My energy as an artist is similar to his,” Montes detailed.

“But it’s almost like Leo Costelli pulled it together . . . he’s a common thread.” Costelli was an art dealer whose gallery showcased contemporary art for five decades. de Kooning was an abstract expressionist who lived for many years in Springs. “Interchange” by de Kooning and Pollock’s “Number 17A” recently broke records when they sold for $500 million.

From rags to riches, these notable figures are presented in Montes’ abstract expressionistic figures.

“It feels like it’s important, the art history of America,” Montes explained. “The women started coming into it . . . they’re now as important as the men in the show. It’s about finding out what happened to the women who were involved.”

The women, some artists themselves, include Lee Krasner, Elaine de Kooning, and Ruth Klinsmann. These women provide inspiration for Montes’ exhibit.

Now living in Miami, Montes offers a large contrast in her artistic styles — from the colorful, playful, lightheartedness of the south, to the historic, serious tones of New York. Visiting her daughter Mary Stadnick, a Sag Harbor resident, Montes appreciates the individual influences from both locations.